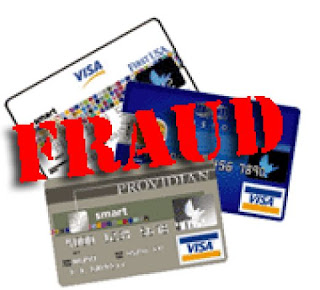 I think all these nonsense should be stopped. We need a law to protect being harassed by these people. It will be good if we can sue them for harassment and for being using our p & c information.

If such thing is allowed may be mall owner can rent their space for welding shop within the air conditioned space? 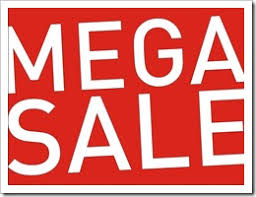 Recent close down for renovation sales of one public listed company gave 70% discount on certain products. However, some shoppers learned that 70% discounted product can only give 30% of normal life span of the product.

That means normal product might last you 1 year the 70% discounted can only last you 3 months or less. You might wonder why? Reason 1: The product is defective or rejected by outlet owing to failing to meeting the quality standard so disposed them at 70% discounted price. Reason 2: It is an old stock and the product might get deteriorated by natural process so have to get rid of it by giving discounted price before the factory or outlet have a total loss owing to deterioration

My advice is go for branded product and not those unknown products. Beware of those ‘imitation’ products that looks like or sound like the branded products. Buy them at reputable outlet to have better chance of getting genuine products. 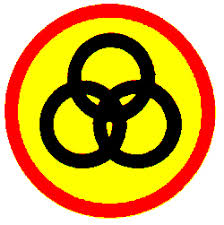 It is a surprise to Malaysian that Malaysian Government could allow an increase of 28% on airport tax making traveling by air more expensive. What is the reason behind such approval? International Petrol price increase? But it has nothing to do with petrol as it is just to manage airport administration why need such a big increase in airport tax?

Is it someone wanted to see a huge profit margin in the year end Profit and Loss account? Or is it due to poor management that causes the loss and therefore need to increase revenue to cover the loss? The increase of flights by airasia and any other airline will increase their revenue. Why now killing the Goose just to get the golden eggs?